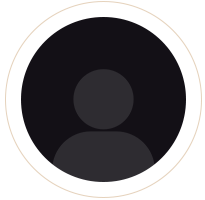 "If batting is an evolving science, then (Edgar) Martinez represents its most-advanced stage of evolution. He’s the specialist, a designated hitter not bothered with the distraction of defense except during a few interleague games. He performs eye exercises twice a day, for 45 minutes in the morning and then for 5 to 10 minutes, about 30 minutes before game time. Martinez also bunts against those high-velocity balls.
“After tracking a smaller ball going 150 miles and hour,” Martinez says, “a baseball going 90 doesn’t seem so fast.” “The condition of the body determines your ability to play the game,” he says, “and I want to be in the best condition possible.” Right up to and including his eyeballs. The man is a hitter.

“What they're doing is training my eye muscles to pick up that ball farther out there and have clarity on it all the way to the plate. The longer you have to react to a pitch, the better chance you have to have success with it, or lay off it. This is a training tool."

“Our Softball Team at the University of Washington has been able to see major improvements in our offensive production over the last 2 years. We have been able to steadily improve upon our walk to strikeout ratio, in part because of our steady training with the High Tech Vision Training machine. The concept of Vision training has allowed our student-athletes and our coaches to find a way to efficiently and effectively ad a vision training element to our daily practice routine. The fact that the vision trainer is a physical tool versus a computer model - we feel that there is a high level of physical and mental transfer into the game. Our student-athletes believe in the concept of vision training and the mental and physical benefits we have seen from their use of the vision training machine are priceless."

“ALL of our patients love HTVT, not only is it great for a multitude of sports but it helps them slow the game down visually, and get them 'in the zone'.” “Our experience with HTVT (we call it Accutrack) is fabulous. It helps our Sports Vison patients get that needed edge over the competition”

My name is Lonnie Hicks and I am the Head Softball Coach at Western Washington University. I started working with Tom Davidson a few years ago and was introduced to his vision training equipment and techniques. I truly was surprised the first time I attempted to actually track ball. Having played ball all of my life, I was sure that I would have little trouble. After a half hour, "lesson", I realized that I was losing sight of the ball approx. 9 feet in front of me. I was able to spend several hours working with Tom and he taught me how to instruct with the machine and assist hitters. We now use the equipment here and have seen batting averages go up along with walks and our strikeouts drop. It is a proven piece of equipment for us and fun to watch new players excitement when they suddenly "see" the colors and numbers on the balls for the first time.
I want to thank Tom again, as I have many times before, for the opportunity of working with him and the improved success we are experiencing with our players.

As a parent of a player and as a coach of a select softball team I want to pass along to you how pleased I am with your vision training program. As a parent, I have seen a dramatic improvement in my daughter’s success at the plate. In the past two years her batting average has improved, she is hitting for power now and her strikeouts have gone way down. She led her high school league in home runs and her select team in slugging percentage. With this improvement in performance came an increase in confidence, which makes for a better hitter.
As a coach of a select team, I have seen the same improvement in all of our players that have entered your program. In fast-pitch softball the pitch typically breaks near the plate and a batter that can consistently track the ball to the barrel of the bat will have better success and hit the ball harder than one that doesn't.
Keep up the good work and thank you very much. Sincerely

In 2004 my daughter started playing fast pitch softball and really had trouble in the batter's box. She was timid with fast pitch and rarely hit the ball, unless the pitch had an arc to it. As most parents and coaches know, success in the batter's box is a big deal. If your kid rips the ball they feel great, but if they have to jog back to the dugout with another K, they are not feeling so good. I consulted with experienced coaches on how to solve this issue and I was told about High Tech Vision and Tom Davidson. They explained they had their older girls participating in weekly sessions of vision training and had seen a benefit in a short time. I signed her up for weekly sessions as well and in a short time she was doing better in the box. She was not stepping out (or bailing out), she was hitting inside pitches to the left fields and outside pitches mostly to the right field. She was just more comfortable watching the ball come to her bat and her focus on the ball was much more intense. She played on the best 10 and under team in Washington State last year and was consistently on one of the top three or four hitters on the team, After 73 games played in the 2005 season, she went to the plate 193 times, had a batting average of 374 and on base percentage of 503 and about 40 vision training lessons with Tom Davidson. She went from being timid to really loving being in the batter's box. She continued working with Tom through the winter and came out hitting the ball very strong. She played in a tournament this spring and went to the plate 21 times, had 17 hits, put out 3 times and walked 1 time. No "K's". We are hopeful of a successful 2006 season. I would highly recommend Hightech Vision Training for any athlete that wants to improve their hitting game. I believe the vision training does several things for the athlete. It improves the mechanics of their eyes and head, tracking the ball all the way to their bat, increases focus, improves confidence and the end result is more success in the batter's box. My son just turned 9 and just had his first session with Tom. We are here to stay!

Vision training has allowed me to be able to track and follow pitches significantly better. Also when I see faster pitching it helps slow the game way down. Vision has given me both a mental and physical edge. Not only has it improved my hitting, but it has also given me more confidence in my swing that I feel I have an advantage over any pitcher I face. I absolutely recommend Vision Training because it will help your game tremendously.

Vision has benefited both me and my game by helping me see the ball and the different pitches that are coming, so I make better contact on the ball. It helps me to give me more confidence when I am up to bat and also I can see what it's done for me both mentally and physically. I definitely recommend Vision Training! I tell people that it is helping and an easy way to hit better and have confidence, but at the same time it's fun and you're doing a sport you love! 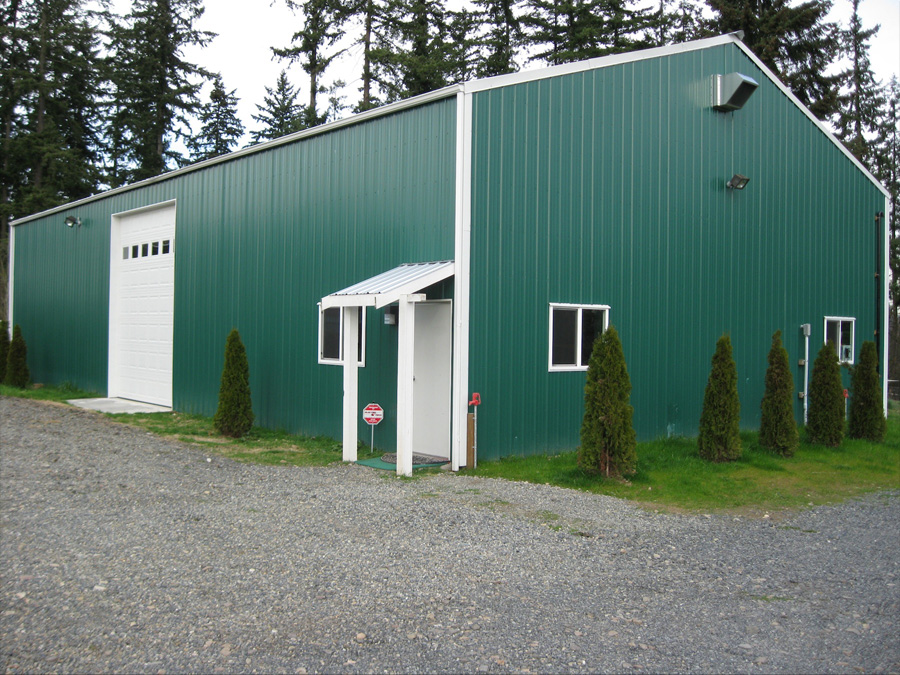 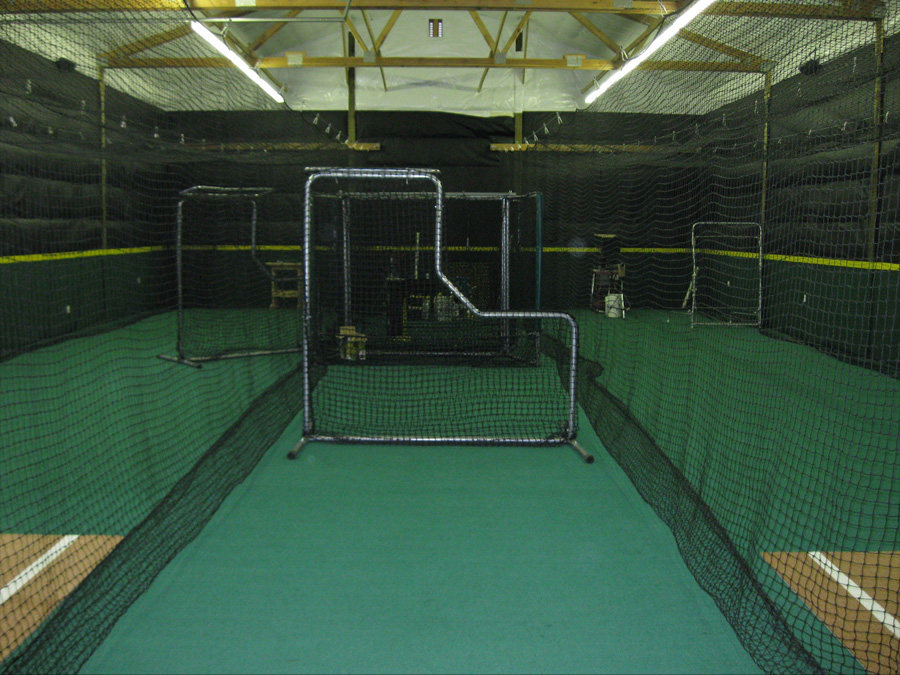 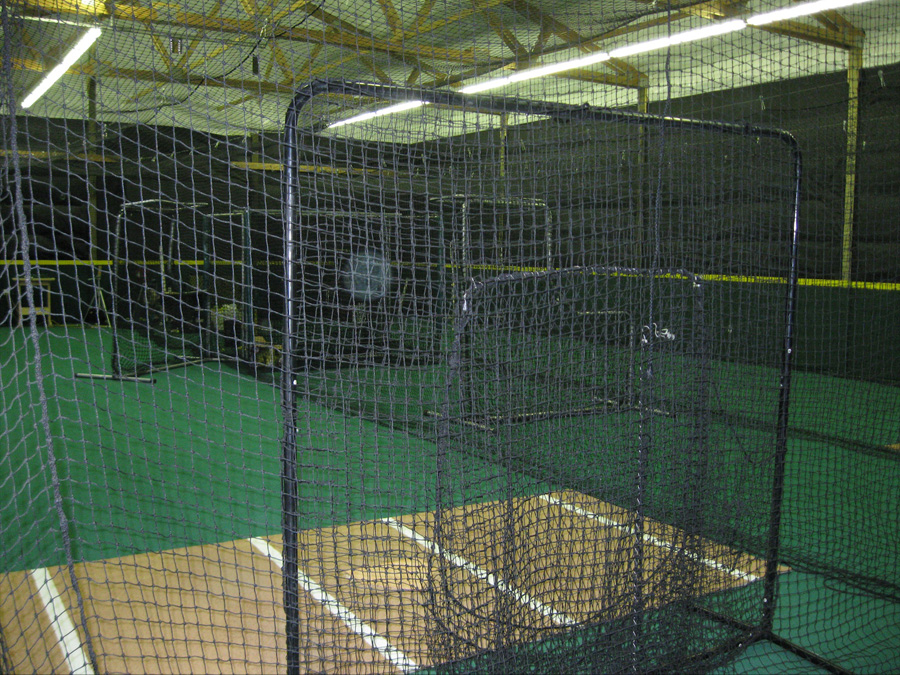 We are looking for the right people to own and operate a small business in baseball/softball instruction using our patented technology. You can do vision training exclusively or add it to your existing facility. Either way, it is a system that, when promoted, will generate additional revenue. Run a profitable business in the sport you love while changing the way your students play the game, building confidence, and literally take their game to the next level. All you need is a batting cage, some basic grassroots marketing skills, and a desire to help players get better at the game of baseball.

This is something that you can do full time or supplement your income on a part-time basis. It is up to you how much you want to do. Your start-up cost and the monthly fee is reasonable and set. It does not increase as you build your business. When you follow our system, you will get results and build your business. We will train you on how to use the system and get started. Our system is very easy to learn and execute. Lessons go for a half-hour and are a very reasonable cost for parents. You can offer private lessons, have two students at a time, or even do teams. Either way, they get tremendous benefits. For more information, contact us by phone or by e-mail, and we would be happy to talk with you more about this opportunity.